Multicultural broadcaster SBS has plugged Eurovision. Because of the large proportion of nowadays Australians who have a European heritage, the cultural aspect has been a point of interest for many people Down Under. Ever since the participation of Australia in Eurovision, SBS has been the broadcaster who leads the project and selects the artist.

From a video to an interval performance

ESCDaily has always followed Eurovision from an Australian perspective. However, for many Europeans, the first time they heard of the Australian interest in Eurovision was in 2013. During the Eurovision shows in Malmö, SBS was allowed to broadcast an interval act video. In this video, they showed Australians getting up at night to watch Eurovision!

In the year that followed, the European Broadcasting Union (EBU) allowed SBS to go one step further. They were allowed their own delegation with even a performing artist. Jessica Mauboy, the selected artist, however, was only an interval act. She was not competing, and that was what the Australians craved most of all.

The big shock came in 2015, when EBU decided to grant SBS a one-off participation into the contest. SBS could again send an artist to Eurovision, but this time they could actually take part in the competition. Guy Sebastian was selected to go to Vienna, and he represented Australia in Eurovision with pride. At their debut, Australia finished in 5th position with Sebastian’s song “Tonight Again”.

Initially, EBU said Australia was only allowed to return if they won the contest. However, this changed quickly after the huge enthusiasm SBS and their delegation showed in Vienna. Viewing figures Down Under were outstanding, the result was good and Swedish broadcaster SVT invited SBS back for the 2016 contest in Stockholm. This time, Dami Im represented Australia. Unlike Guy Sebastian, she had to go through semi finals, but it did not stop her. In fact, Dami’s “Sound of Silence” scored even higher than “Tonight Again”; it won the jury vote and finished 2nd in the contest!

Permanent spot for Australia in Eurovision

After Isaiah Firebrace brought Australia back in the top 10 of the contest for the third time in a row in Kiev, speculations started about a permanent spot for SBS in the contest. So far, the broadcaster had to prove itself year after year. And Head of Delegation Paul Clarke certainly expressed nothing but gratitude for that. However, with the results, the enthusiasm and the world class entries they brought, it seemed about right that Australia was granted a permanent place. As of 2020, Australia has a deal that they are allowed to take part until at least 2023.

According to EBU’s Chief Executive Supervisor Jon Ola Sand, Australia has indeed “proved themselves”. However, it is up to the Reference Group to decide on permanent participation. Whether their ‘contract’ up to 2023 will be extended depends also on the results. After Montaigne’s non-qualification in 2021, the first in Australia’s history at the contest, SBS needs to pick it back up in 2022.

Latest news about Australia in Eurovision: 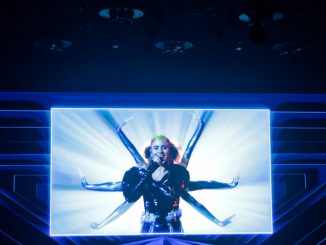 Piteous Australia misses out on Eurovision final for the first time 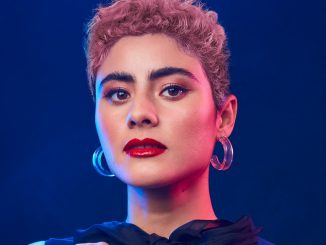 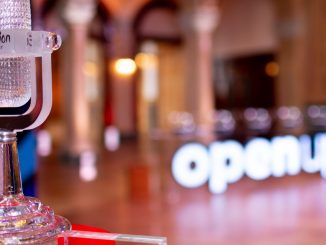 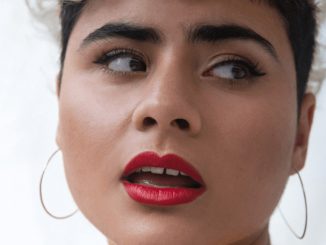 “Montaigne might not be able to travel to Rotterdam,” says Sietse Bakker 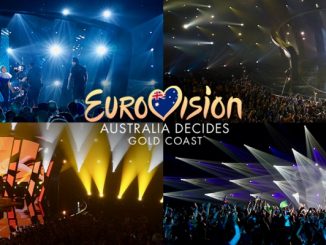 Australian national final returns in 2022: ‘Bigger and better than ever’ 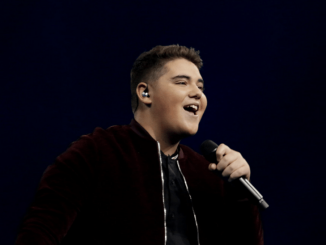 Australia withdraws from Junior Eurovision 2020 due to corona travel restrictions 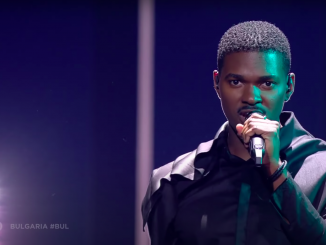 Johnny Manuel – From the USA to Eurovision, and now taking on Australia 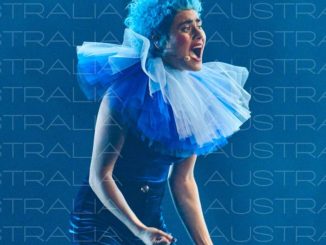 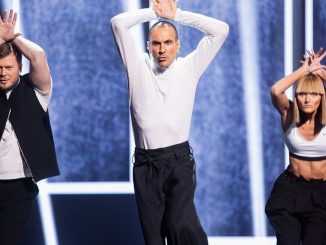 Editorial: Who might Australians vote for in ‘Eurovision 2020: Big Night In’?

Pre-Recorded Backing Vocals to be Allowed at Eurovision 2022

Editorial: Where to now for the Big 5?

Italy became the second country from the Big 5 to win the Eurovision Song Contest since the introduction of the rule in 2000. They join Germany, who won in 2010 thanks to Lena and her song Satellite. So where to now for the Big 5, [read more…]

The European Broadcasting Union (EBU) and France Télévisions have announced which nineteen countries will participate at the Junior Eurovision Song Contest in Paris, France. Due to the corona pandemic and heavy restrictions in Australia, the country is absent from the contest.