While we still have to wait two months before the preselections even start, the European Broadcasting Union has already released the first renders of how to Eurovision 2020 stage is going to look like. The stage has been designed by Florian Wieder, who also created the stage design for the contests in Düsseldorf (2011), Baku (2012), Vienna (2015) and past three editions.

The renders have been published on the official Eurovision channels. This year, the green room will return inside the arena (not in a seperate building, as was the case in Tel Aviv).

The design is, according to Sietse Bakker (Executive Producer Event), kept minimalistic, which will give the producers of the show the ability to change the whole look and feel of the stage for every performance.

Check out the design of the Eurovision 2020 stage below: 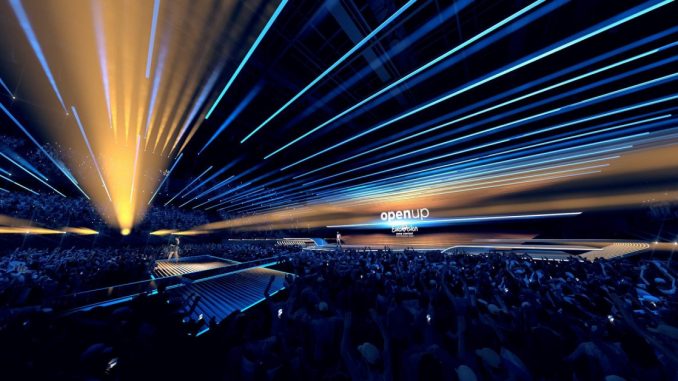 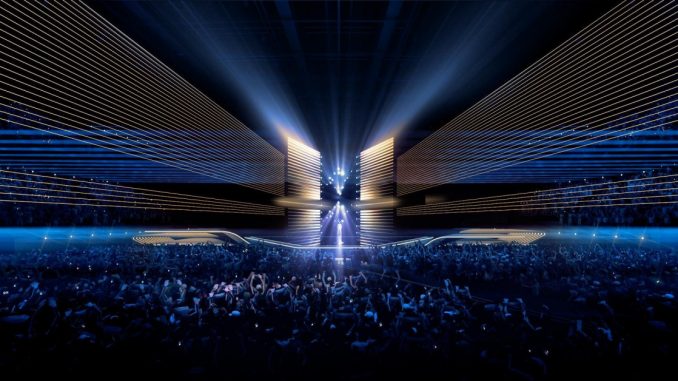 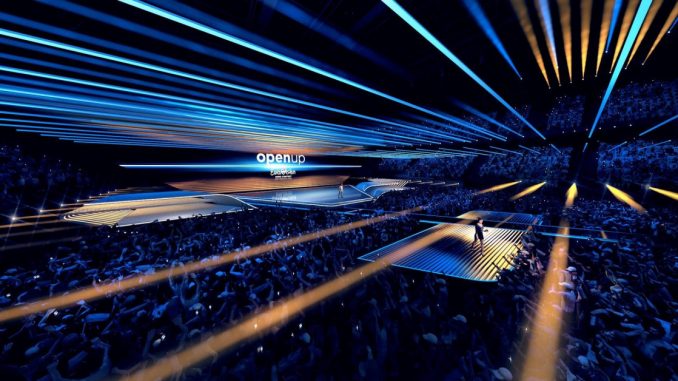