In this article you will find everything you need to know about the upcoming grand final of the Eurovision Song Contest in Tel Aviv. Be prepared for the conclusion of the biggest music competition in the world!

The show starts at 21:00 CET and will be presented by four hosts, who also hosted the semi finals: Bar Refaeli, Erez Tal, Assi Azar and Lucy Ayoubo. 26 countries will take to the stage in Israel, and all hope to take the Eurovision trophy home to their country.

Our very own Kate Miller-Heidke is in the final, giving Australia its fifth consecutive appearance in the Eurovision final. Her song “Zero Gravity” is on at number 25 in the running order, and according to the bookmakers a contender to threaten Duncan Laurence from The Netherlands for victory. Come on Kate! Make us proud!

Get a sneak peek of the show at ESCDaily

Over the last week, we were in Tel Aviv following all rehearsals for you. Therefore, we can provide you with a sneak preview of the show in three articles. You can find an in-depth description of all performances of the straight qualifiers from the grand final HERE.

If you want to know more about the over-all look of the show, the interval acts, the presenters et cetera, check out this liveblog of the Friday afternoon dress rehearsal. You can also read back in our vocal assessment article how the jury show went. Juries have already given out 50% of the votes last night based on the performances of that show, last night. 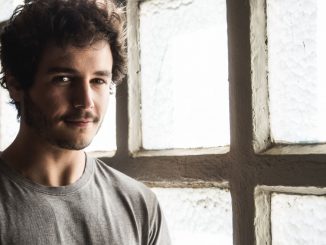 Where you can watch the Grand Final of Eurovision 2019

If you live in one of the 41 participating countries you can watch on television via your national public broadcaster. You can also watch the show (without commentary and voting details) via the official Eurovision YouTube channel.

How you can vote in Eurovision 2019

You are able to vote for your favourites. Once all songs have been performed, the voting window will be open for 15 minutes. Voting is possible via the official Eurovision app, by telephone and SMS through the numbers shown on your screen.

In case you don’t know the names and songs yet, here is the full overview of tonights list of contestants:

Top stories of this year

Over the last two weeks, we have also made several items, news stories and other notable stories about the Eurovision Song Contest.

Check them out below. 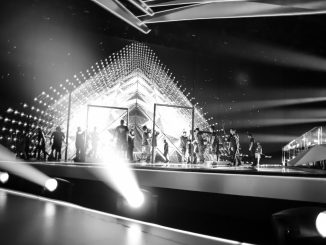 “The quality of the 2019 Eurovision final is very high” 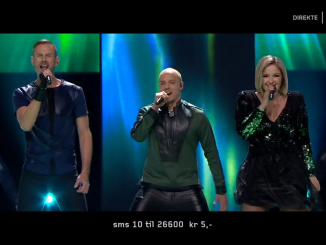 KEiiNO: “Eurovision pre-parties made us a team” 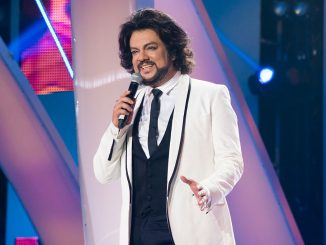 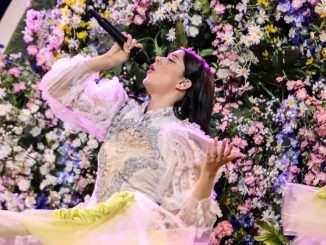 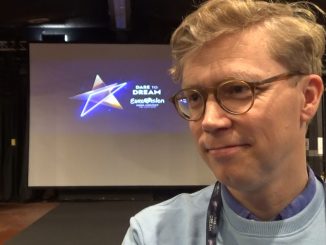 “Iceland needed to send something different to Eurovision” 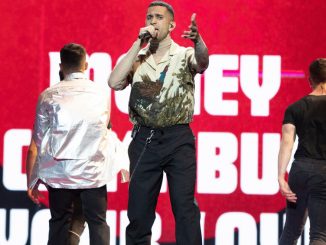 Mahmood: “I take constructive criticism seriously, but not this” 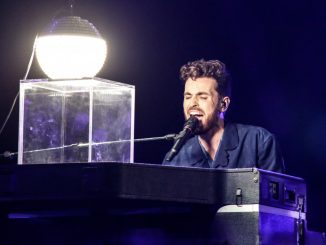 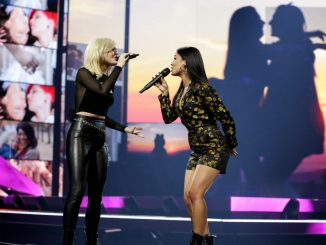 Germany removes stockphotos of “lesbians” from their performance 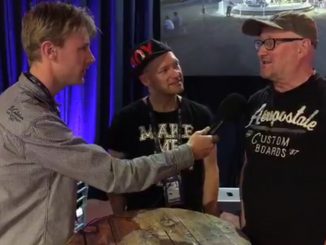 Bilal Hassani makes France the most divisive Eurovision entry of this year
Miki impresses vocally: “I worked a lot on my fitness”
1 2 Next »