Last Friday the Dutch organisation of the Eurovision Song Contest 2021 gave a press conference in which they outlined four potential scenarios. There will be a Eurovision in May next year – but what kind? Dennis van Eersel outlines the options. 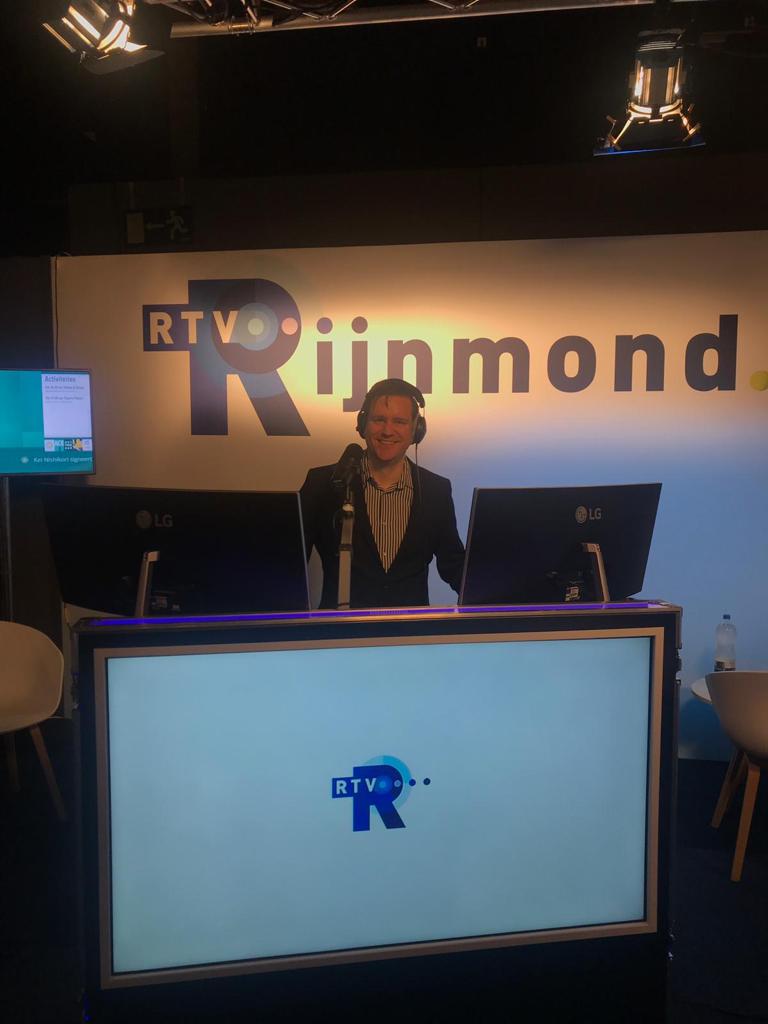 In this editorial, ESCDaily’s Dennis van Eersel explores EBU’s 4 scenarios. Van Eersel lives in Rotterdam and has worked in Ahoy as a journalist during several events.

What needs to happen for Scenario A to become reality?

The dream scenario is clear: the Eurovision Song Contest will be organized as normal with all participants performing live from Rotterdam’s Ahoy Arena. There will be 9 shows (including the dress rehearsals) in a packed venue, with delegations and artists from all the participating broadcasters. Euroclub, press conference, Eurovision Village – everything will go on in full capacity.

Right now, chances seem slim that Scenario A will in fact happen. The current corona measures taken by the Dutch government would not allow for this to happen. Particularly the rule to maintain 1.5 meter distance at all times, is a significant obstacle for a Eurovision Song Contest the way we know it from the last few years.

However, we have to keep in mind that, in just 6 months, huge steps have already been taken to get the coronavirus under control. Testing capacity has risen in the Netherlands and all over Europe. Treatment in hospitals and on intensive cares have improved, and the average length of stay in Dutch hospitals for coronapatients has significantly dropped.

With another 6 months to go until March 2021 (a time in which a decision needs to be made by the EBU), a lot of things can still change for the good.

So what exactly needs to change?

In order to get Scenario A in May 2021, there are a couple of solutions. The first is the vaccin against COVID-19, which the world is desperately waiting for. “But it also needs to be rolled out all over the world, to get back to how it was before. We don’t know if that is the case before spring 2021,” says Sietse Bakker on Dutch television.

More likely is the scenario that there will be huge amounts of cheap, but reliable, speedtests. Bakker: “That is something that would help the entertainment branche in a huge way, and people are working on these tests for a while now. An example could be, that people get tested at the venue for events, to decide if they can get in or not. Of course, health and safety first, like every event organiser has always said. But if we have reliable tests, and therefor free travel for delegations, fans and press, it could work.”

Scenario B: No more than 3000 people in the venue

Scenario B is the scenario most likely if things should stay the way they are now, in September 2020. In this scenario, there will be some kind of Eurovision experience in Rotterdam. But due to the 1,5 meter rules, the changes will be severe. Instead of 12.000 people in Ahoy, there can only be up to 3.000 people in the venue. This would significantly affect the atmosphere during the actual contest.

And what about press?

The experience for people following Eurovision from home will also suffer. Not the usual 1550 journalists, but only 800 will get access to Ahoy. Probably, the community outlets will be hurt most by this cutback. This will have a huge impact on the fan experience during the two weeks, especially combined with the fact that not a lot of fans will have the opportunity to come to Rotterdam. Therefore, the need for Eurovision community outlets like ESCDaily would be bigger than ever.

The good news is: perhaps the number of 800 journalists can be improved upon. Ahoy is not like any other Eurovision venue. It is made up of a huge congress area with a lot of cubic meters and halls, which can host a lot of journalists while maintaining 1,5 or 2 meters distance. Their biggest issue is the need of extra staff to get this done, after the painful forced redundancies at Ahoy this year. However, if any venue could overcome a Scenario B cutback, it is Ahoy Rotterdam.