German representative at the upcoming Eurovision in Oslo, Lena Meyer-Landrut, will release her first album on 7th May.

The title of the album is “My Cassette Player”. Also a Deluxe Edition of Lena’s debut album will be released with a bonus DVD.

The album can be ordered from here.

Below you can watch the Official Music Video of “Satellite” 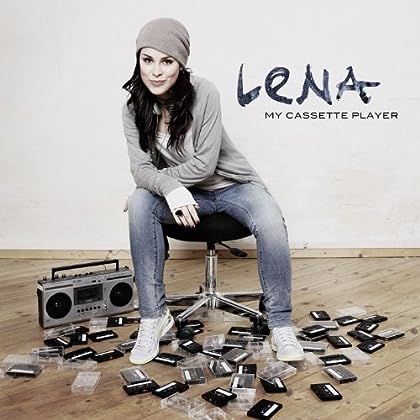