There are 43 countries taking part in the Eurovision Song Contest 2018 in Lisbon. Check out the list of participants for Eurovision 2018!

Read more about Lisbon 2018 on our theme page!

Full list of participants for the Eurovision Song Contest 2018

Below you can see all the 43 chosen artists for Eurovision 2018. You can listen to the sonngs by clicking on the songtitle. The clip will open in a new screen of your browser. When you click on the name of each artist, we will guide you to the country page of that nation for 2018, including a review of each chosen act.

In 2018, we will also see a couple of artists taking the stage of the Eurovision Song Contest again. However, this is not unique. The last time we had 0 returning artists in the contest was back in 2004.

Our own Jessica Mauboy already ‘represented’ Australia in 2014, because she took care of the interval act. Waylon was a part of The Common Linnets in that same year, and he then reached the silver medal on behalf of The Netherlands. And of coursec we see former winner (!) Alexander RYBAK return for Norway, afyer being the best in 2009.

Some artists are successful when they return to the contest, while others fail on their second (or third) attempt. Whether it is a wise choice or not, depends on the situation. We wrote about this topic in our Do’s and don’ts article for comeback-artists.

A lot of internal selections for Lisbon

The trend of recent years will continue in 2018. Many public broadcasters have decided to make an internal selection for the Eurovision Song Contest in Lisbon, although we see more national finals than in the 2017 season. Seven countries (Australia, Austria, Azerbaijan, Belgium, Finland, Georgia and The Netherlands) already handpicked their artist in the last months of 2017!

The most recent news about internal selections, results or winners of national finals can be found here: 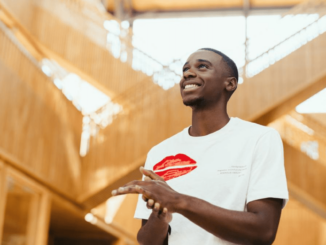 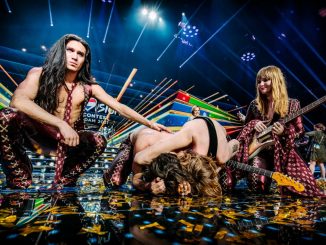 Italy a strong favourite in televoting, France consistent across the board 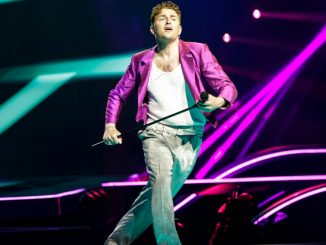 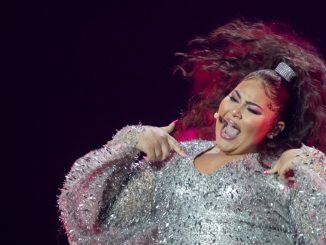 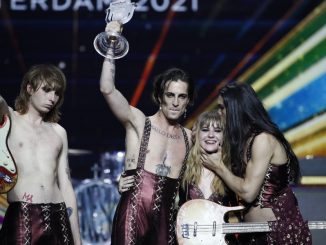 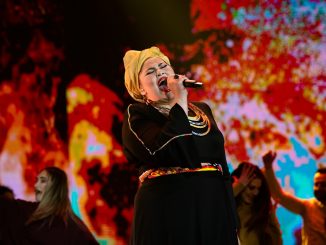 Destiny’s Eurovision song for Malta is ‘Je Me Casse’