Originally, Ukraine and its broadcaster UA:PBC planned to take part in the 2019 Eurovision Song Contest in Tel Aviv. They organized a national selection called Vidbir, where the winner could represent Ukraine. However, after the final, things unraveled. Read more about why Ukraine withdrew from the competition.

All seemed fine midway February, when Ukraine had a final line-up full of big names. Apart from Freedom Jazz, and the band Kazka (famous for their big hit “Plakala”), the top favorite was Maruv. Already a big star in Ukraine and several other Eastern European countries, Maruv’s entry “Siren Song” soon turned into an audience favorite. Not just in Ukraine, but also in other European countries, where Eurovision fans seemed fond of her modern song and sensual performance.

The professional jury, however, seemed less impressed. Already during the final, the Ukranian jury turned political and started questioning Maruv’s “loyalty to Ukraine” for performing in Russia. Nevertheless, Maruv received the maximum points from the televote, securing her Vidbir victory.

Right after the Vidbir final, the broadcaster required winning artist Maruv to sign a contract. Part of that contract contained highly politicized anti-Russian clauses, forcing Maruv to cancel performances she had already scheduled in Russia. Maruv refused to sign this contract. She claimed that “Everything was done to overshadow the choice of Ukrainian viewers behind the political curtain.”

In the days that followed, broadcaster UA:PBC contacted other artists from the Vidbir final. They officially approached both Freedom Jazz and Kazka to take part on behalf of Ukraine. Both of them had very recently performed in Russia as well, with Kazka having multiple album songs in Russian language – neither wanted to adhere to the contract that Maruv had already refused. On 27 February 2019, this caused UA:PBC to officially withdraw from the Eurovision Song Contest 2019.

The deadline of pulling out of the Eurovision Song Contest 2019 had passed. Therefore, Ukraine would normally have to pay a fine and could face suspension in the upcoming years as well. The EBU, however, has released the following tweet, suggesting Ukraine can take part next year again:

It is with sadness that we can confirm that Ukraine’s broadcaster, @UAPBC, has informed the EBU that, following further discussions, they have made the difficult decision to withdraw from the Eurovision Song Contest 2019. We hope to see them again in 2020.https://t.co/bYOWWbSTZz

Below you can read all our content about Ukraine in the 2019 Eurovision Song Contest: 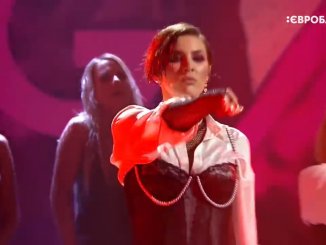 Maruv will not represent Ukraine at Eurovision 2019 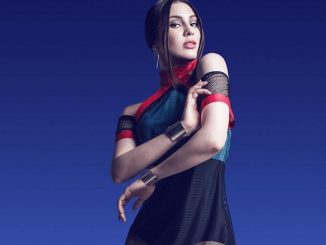 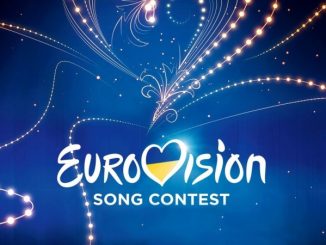 Read back: Maruv stormed to victory in Ukraine 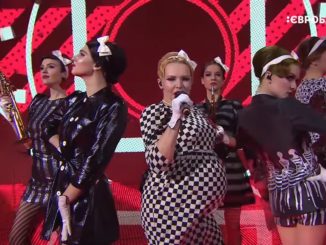 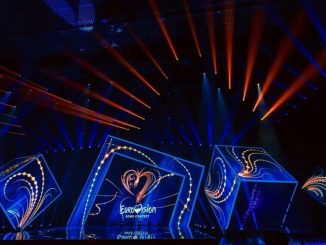 Ukraine continues with Vidbir in 2019